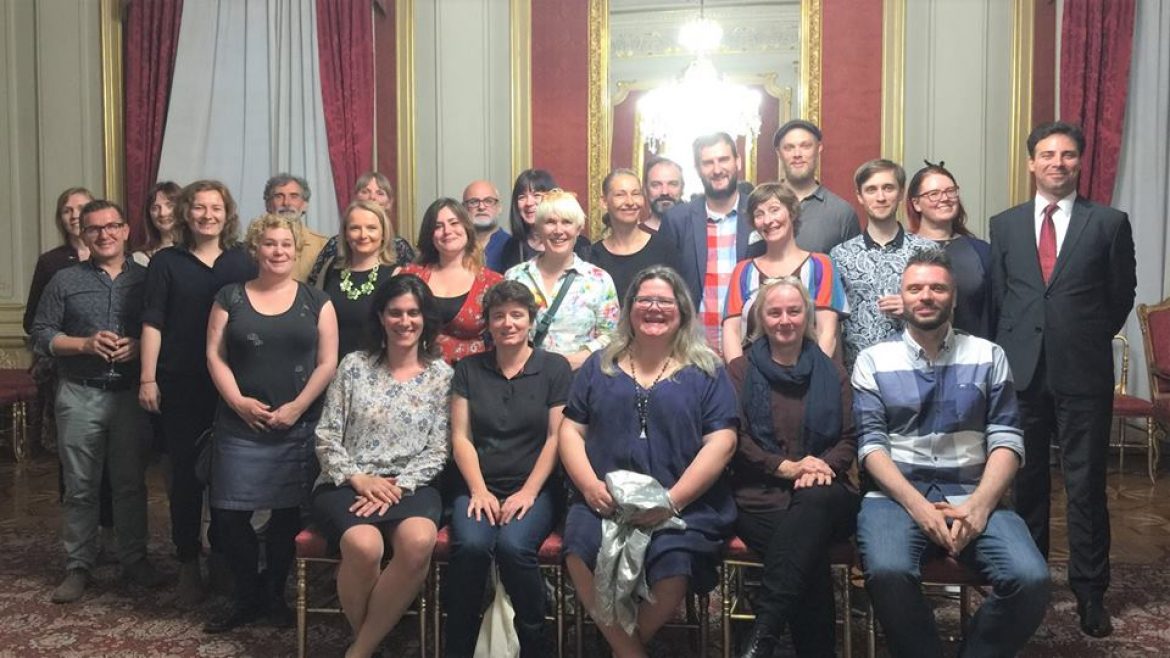 The AVTE General Meeting in Zagreb, Croatia, has concluded and we are now 16 associations in 14 European countries. President Amalie Foss was re-elected for another two years. Our final night was spent at the Palača Dverce where we were greeted by Deputy Mayor Jelena Pavičić Vukičević.

A big thank you to DHAP for a wonderful meeting!